General orthopedics is the management of conditions affecting the musculoskeletal system which includes muscles, tendons, ligaments, bones and joints. These conditions include arthritis, muscle strains, joint sprains, and fractures (broken bones). Many of these conditions may be treated non-surgically with treatments including but not limited to medications, physical therapy, injections, and bracing. 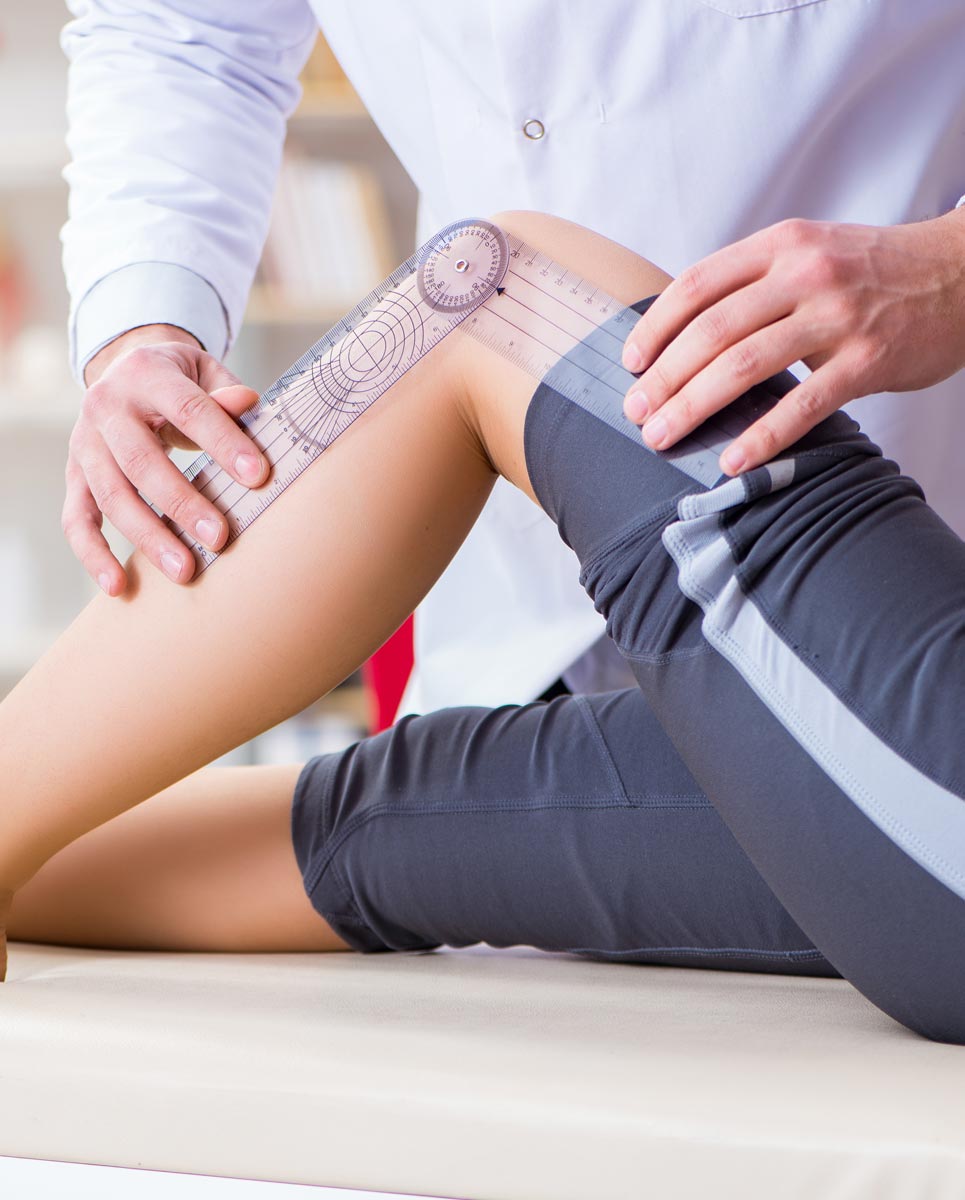 The role of physical therapy in non-surgical and post-surgical management of tendonitis or arthritis is essential. Physical therapists use a number of techniques and modalities to manage the pain associated with arthritis, including active and passive range of motion, strengthening, transcutaneous electrical nerve stimulation (TENS), ultrasound, laser, acupuncture, and more to alleviate pain associated with arthritis and improve function.

The therapist does a thorough evaluation of the patient and conditions, and can provide treatments that are safe, effective and educate the patient about treatments and exercises that can be safely performed at home. 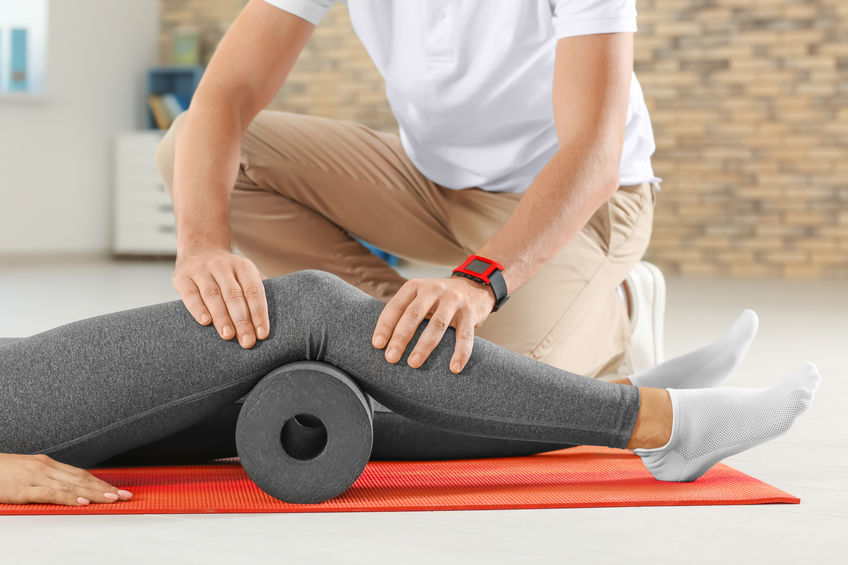 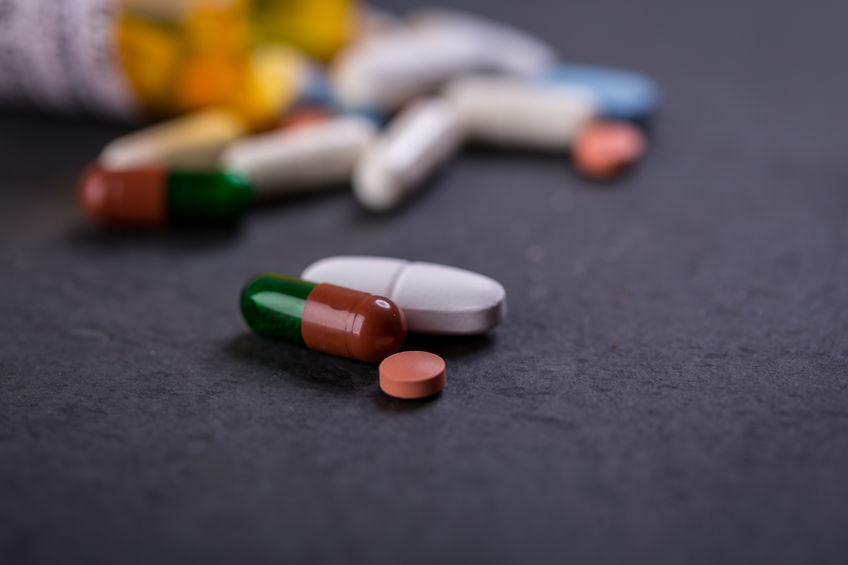 Analgesics or “pain control medications” may fall into a few categories including but not limited to acetaminophens, non-steroidal anti-inflammatory drugs “NSAIDs”, selective Cox-2 inhibitor NSAIDS, which include Ibuprofens (e.g. Advil, Motrin), Naproxen (e.g. Alleve), and narcotics.

Acetaminophens (e.g. Tylenol) may help to temporarily improve the pain. NSAIDS such as Ibuprofen (e.g. Advil, Motrin), Naproxen (e.g. Aleve), Toradol (e.g. Ketorolac) help to improve pain and decrease inflammation, but long-term use may be associated with side-effects including but not limited to heartburn, reflux, bleeding stomach ulcers, kidney problems and other complications.

Selective Cox-2 inhibitor NSAIDS (e.g. Celebrex, Meloxicam/Mobicox) were developed to reduce the G.I. side effects such as stomach ulcers, but long-term use may have negative effects on the kidneys, blood pressure or heart disease. Narcotics (e.g. Tramadol, Tylenol with Codeine, Hydrocodone, Oxycodone, Morphine, Dilaudid etc.) may occasionally be used for severe pain flare-ups associated with arthritis or after surgical management for a short period, however long-term use of narcotics is not recommended due to risk of dependence on such medications.

There are a number of different braces available for the management of arthritis or tendonitis. Soft elastic or neoprene braces provide direct contact and slight compression which may alleviate some of the symptoms associated with arthritis.

Soft braces with side bars or hinges may provide pain relief and stability of the joint and improve walking and mobility with more confidence. Offloading braces which may be “off the shelf” or custom made are designed to improve the alignment of the knee joint and take pressure off the more “worn-out” part of the knee. 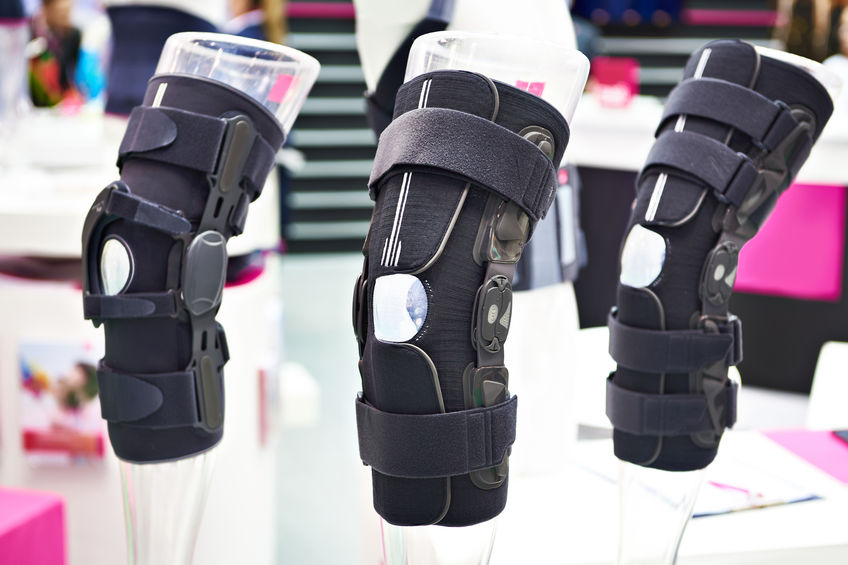 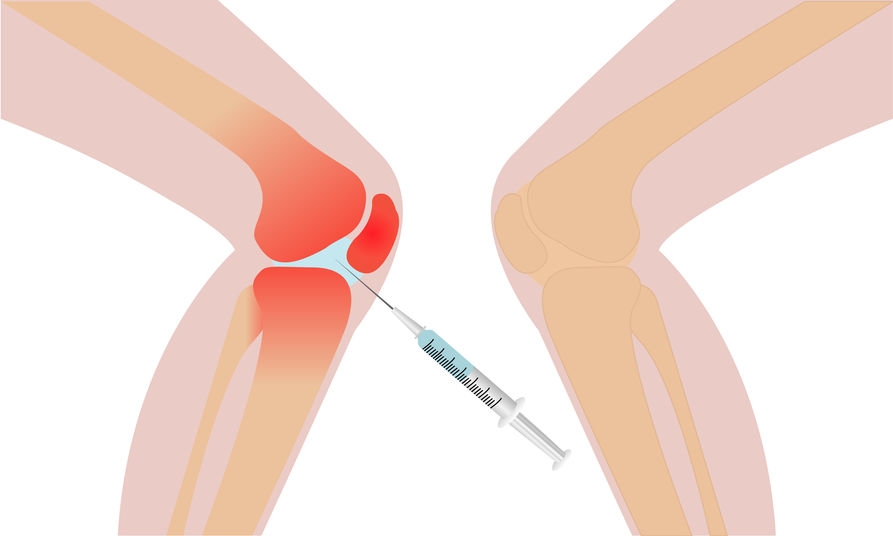 Joint injections are used to diagnose or treat certain orthopedic conditions such as tendonitis or arthritis. Joint injections often include a local anesthetic “freezing or numbing solution”, and a steroid or “cortisone”. Steroid injections act as a strong local anti-inflammatory that can help improve the pain and swelling associated with arthritis or tendinitis. Depending on the degree of inflammation or arthritis, steroid injections may provide relief for months or years, or only days or weeks in case of severe arthritis.

Other joint injections include “lubricants” or viscosupplementation by Hyaluronan. Hyaluronan is the main molecule that is found in joint cartilage as well as in joint fluid. There are a number of different products on the market that include Hyaluronan but limited data on the superiority of one product over another. We provide a variety of Hyaluronan injections based on your insurance coverage. Hyaluronan injections may provide pain relief for a few weeks for up to one year depending on the severity of arthritis.

Some other injections include plasma rich platelets (PRP) which is the injection of your own blood, centrifuged to isolate the plasma component and possible “stem-like cells”. Amniotic fluid injections which include growth factors and certain ones also include “stem cells”. Bone marrow injections, taking marrow from the pelvic bone and injecting “stem-like cells”. Currently, the evidence for the efficacy of these injections is limited and more large-scale randomized clinical trials are necessary to determine if they are beneficial.

What People Say About Us.

Dr Deheshi is a excellent surgeon. He preformed a revision right knee surgery on me 1/22/20 and l feel great. He have a awesome staffs working with him . I am truly blessed and thankful for Dr Deheshi and all the people's who help with my recovery.

Dr. Deheshi is an excellent surgeon. Who listens and takes care of his patients. He did an outstanding job on my total knee replacement. He kept me informed on every stage. His staff did a great job too. I would recommend him to anyone .great job doc👍.

Dr. Deheshi and his entire staff have been a Godsend to our family! My Father had to have an amputation that we never saw coming, and a total knee replacement on his other leg.... They took care of him! At 78, he has recovered perfectly from both and is starting to walk again with a prosthesis. I do not believe we would have had the same outcome with any other Surgeon and Staff! I recommend them to EVERYONE!

Thank you Dr. Ben Deheshi and nurses for taking such great care of my father. It has been a journey. So wonderful to have you and your staff help him get well again. 💖